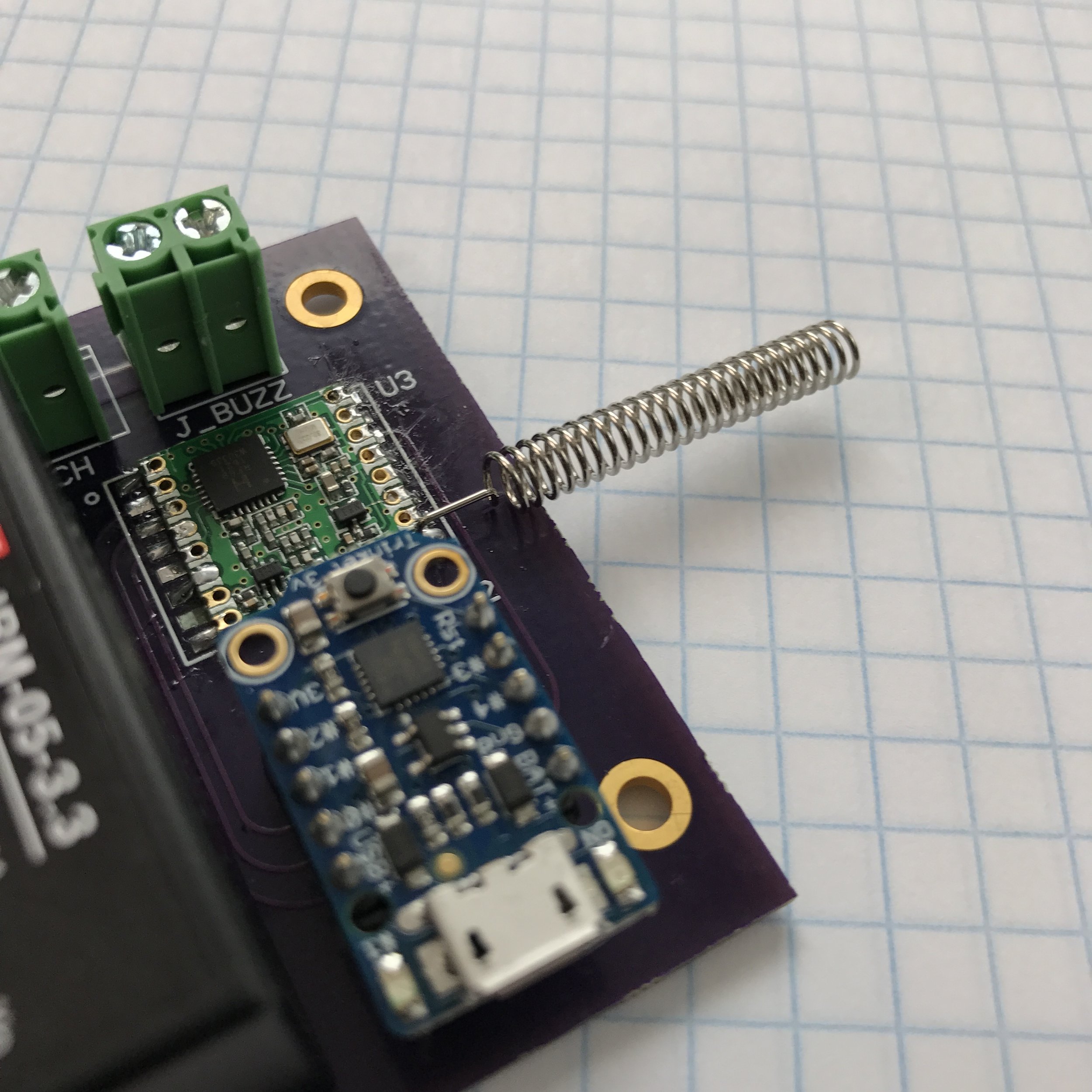 I finally got around to doing some antenna tests on the RFM69 modules from the texting dryer project. Agility Design is working on a custom PCB and they need to know what kind of antenna I intend to use. Originally I took a piece of 17cm stripped wire (17cm being the approximate quarter wavelength for 433MHz) and created a helical shape by wrapping the wire around a screwdriver. I assumed this would have comparable performance to a spring antenna. I was wrong.

My tests weren't super scientific but did provide real world empirical data. On the Raspberry Pi I simply ran the test RFM program found on this page. While walking around the house and yard I would note the RSSI value which indicates the strength of the received signal. I did this by SSHing into the Pi from my phone and running the test program so I could see the output on my phone. I modified the code on the Trinket slightly to send a test message to the base every 5 seconds. I powered the Trinket and transmit RFM69 module with a USB battery pack.

My homemade helical antennas clocked in at a most unimpressive range of about 10ft. Interestingly enough if I sat in a chair next to the Raspberry Pi receiving end that number went up to about 70ft. I can't really explain that. I know the body can act as an antenna but since I wasn't touching the receiver it's almost as if my body was acting as a repeater. If you know why please enlighten us all down in the comments.

Next I tried simply straightening out my homemade helicals and performance increased dramatically. I was not only able to cover every square inch of my house and yard (just over half an acre total) but I was able to make it quite a ways down the street (several hundred feet).

I then de-soldered the wire antennas and soldered on the helical spring antennas that are made specifically for 433MHz applications. The performance was much better than my homemade attempt but still not as good as the straight wire. With the spring antennas I could cover the entire house and some of the yard.

For the texting dryer project I've decided to go with the spring antenna on the transmitter. It's RSSI value was not much lower than the straight wire version at the dryer location. Since I'm a little cramped for space in the dryer I think the spring is the best option. If you need max range for the lowest price I would definitely recommend just using a piece of hookup wire cut to the correct length. 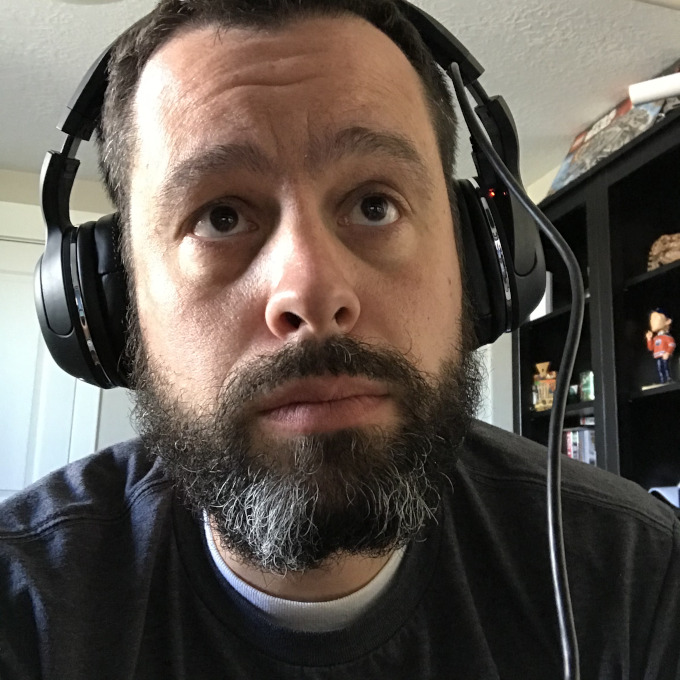